i By The Incentivist January 6, 2020 No Comments

As part of the agreement, PCMA will support ADCEB, which is part of the Department of Culture and Tourism – Abu Dhabi (DCT Abu Dhabi), in three key areas, including convention services manager training (CSM training) for elected event executives from the Emirate. The agreement also entails hosting an Abu Dhabi Advisory Summit, which is set to take place later this year, as well as the introduction of a series of educational programs and membership to help build the knowledge base and event management capabilities within the MICE industry in Abu Dhabi.

The agreement enhances Abu Dhabi’s position within the international association sector as it works to attract more business. The program will also act as an educational platform for the Bureau’s stakeholders to develop a deeper knowledge of the MICE industry and the essentials of delivering world-class events. 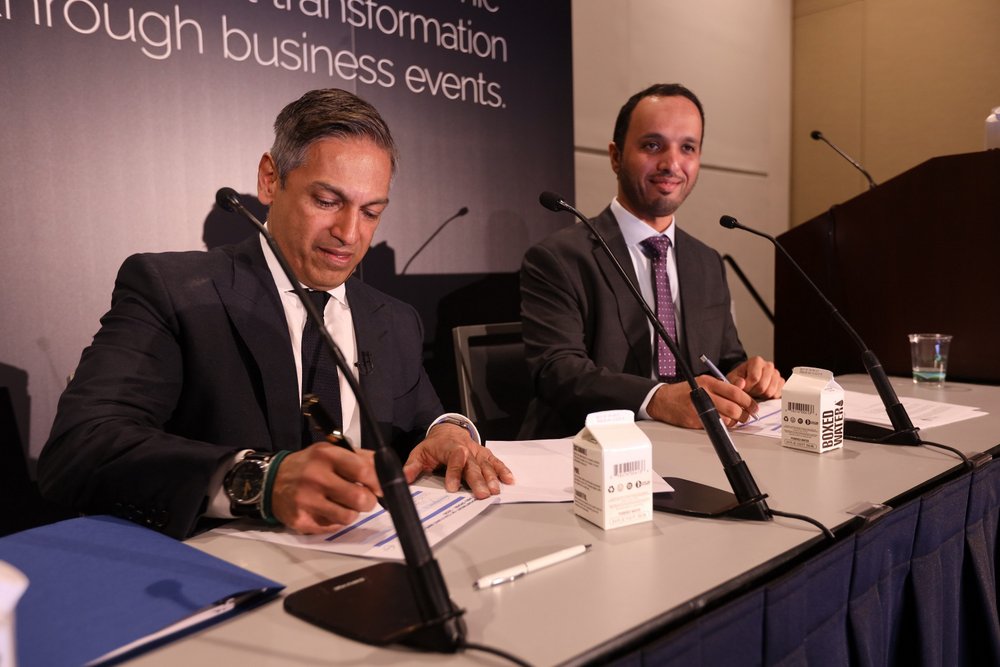 “Abu Dhabi is strengthening its industry capabilities to serve the global community of business event strategists, planners and organizers through education and knowledge sharing and partnering with an esteemed global entity such as PCMA is key to achieving that,” said Mubarak Al Shimisi, director, ADCEB. “We are very excited about this partnership and look forward to the successes it will bring in 2020 and beyond.”

Sherrif Karamat, CAE, president and CEO of the PCMA, said: “Abu Dhabi and PCMA are perfectly aligned as we both recognize that the business events industry can play an instrumental role in economic and social transformation. Abu Dhabi also realizes that this requires the development of their most important asset—their citizens and this is where PCMA can bring tremendous value as the global leader in the business events industry.”

The agreement is the latest in a series of initiatives implemented by ADCEB and DCT Abu Dhabi to strengthen the MICE sector and promote business tourism in the UAE capital. In 2019, ADCEB announced the establishment of the first MICE Advisory Committee led by industry leaders from China and formed a strategic partnership with the Society for Incentive Travel Excellence (SITE), in addition to becoming a Premier Partner for the international global travel exhibition, IBTM World. 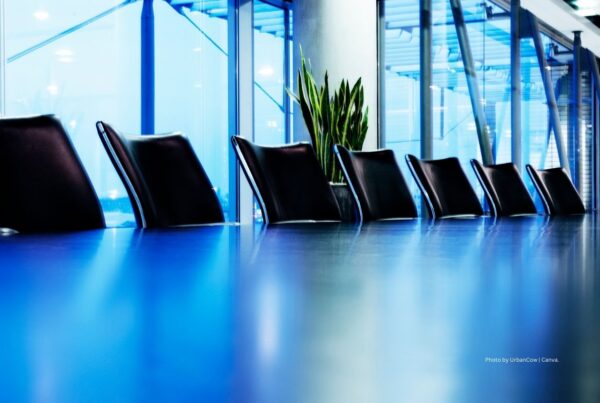 IRF names 2023 Board of Trustees & Executive 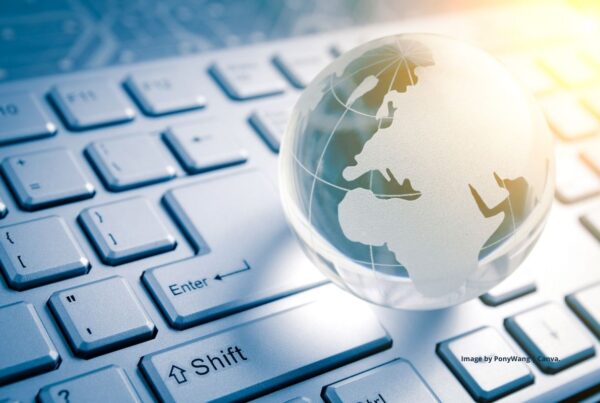 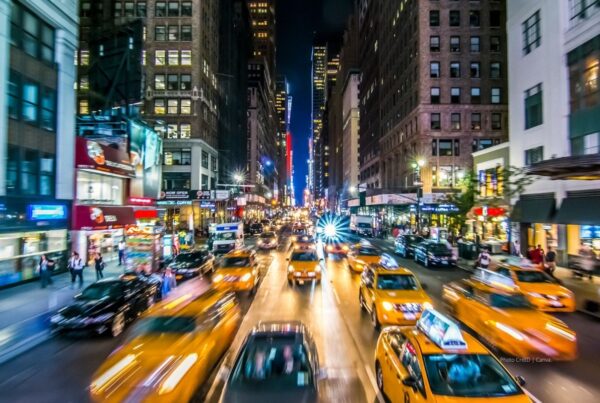