The 20th edition of IMEX in Frankfurt – the first edition since 2019 – proved to be a momentous occasion for the global MICE industry.

Held May 31st to June 2nd in Frankfurt, Germany, the show provided some 2,300 exhibiting companies from more than 90 countries with the opportunity to connect with nearly 3,000 planners, most of whom were hosted, from around the world.

“It’s really been a great week for our global industry. The show was imbued with a sense of camaraderie and celebration, and it felt good to be back together in the same room – that’s the feeling our industry thrives on and is motivated by,” said Carina Bauer, CEO, IMEX Group, at the show’s closing press conference. “We’ve heard about some huge contracts being signed and masses of business deals being done. However, we can’t deny the challenges of a new business reality – labor shortages, travel disruptions, supply chain issues. However, planners are resourceful, adaptable, and determined by nature. They’ve learned a lot and I sense a strong determination to rebuild, but on new foundations. Equally, suppliers are doing their level best to flex and respond. The future looks bright.”

IMEX Group received positive feedback from many of the show’s exhibitors.

Daniel Reid, assistant vice-president of Global Sales Europe for Shangri-La Group, said that he was delighted with the quality of business leads. “For example, we had six really strong enquiries from big brands for large groups. They include Google, Herbalife and a big telecoms company. Those inquiries spa London, Abu Dhabi, Tokyo and Dubai. I’d sum it up as serious business from serious buyers.”

Christine Spitzenberg, senior sales manager at Messe Frankfurt, which was exhibiting itself for the first time, said: “This is my 17th IMEX, and the best IMEX in years. My first appointment on Tuesday was a direct inquiry with a new client for a medical congress for 5,500 people with 15,000 square meters of exhibition space for 2028 or 2030.”

And Lourdes Bizarro, meetings and bids manager, Los Cabos Tourism Board, said: “This is our first IMEX [in Frankfurt] and it’s been fantastic to meet planners and to educate them on Los Cabos because our destination isn’t famous for business events. We’ve had more than 180 appointments and pre-IMEX we established alliances with MPI and SITE to run events with them to help raise our profile.”

Corporate planners attending Exclusively Corporate on Monday, May 31, confirmed that although some destinations are offering financial incentives of up to 100 Euros per delegate to attract events, buyers’ current top priority is how well that destination has managed Covid. Many agreed that financial incentives are helpful – if ethics policies allow – but proof of consistent and ongoing health management is more important, coupled with partnership values.

Shifting “industry norms” was just one of the topics covered in the show’s complimentary education program. Other sessions focused on future trends and changing behaviors, including shorter sales cycles, an emphasis on sustainability, and attendee desire for niche, highly targeted events as well as shorter meetings and events.

Wellness was also in the education spotlight. However, the story has shifted to include the end-to-end duty of care to attendees, including mental health considerations, as well as traditional elements such as yoga breaks and smoothies for breakfast. 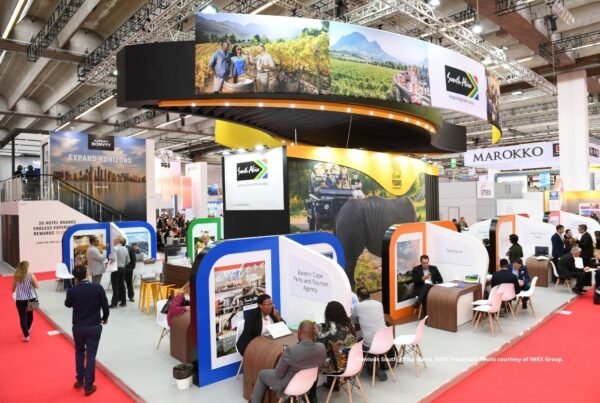 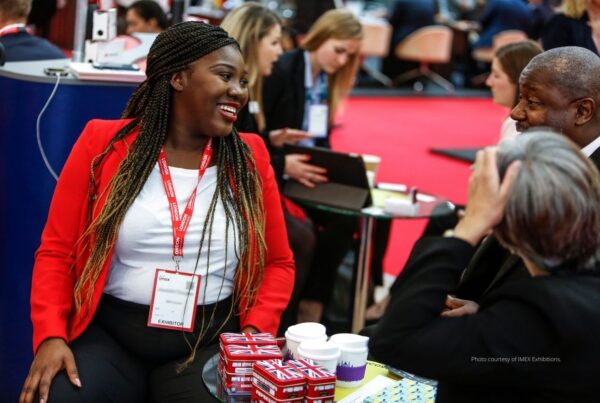 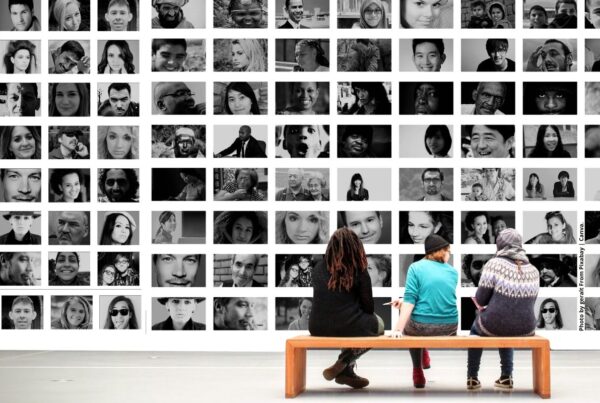