i By The Incentivist November 17, 2018 No Comments

Air Canada is launching a new non-stop service between Toronto and Vienna next April. The daily flights will operate on the carrier’s flagship aircraft, the Boeing 787-9 Dreamliner.

During the winter season (November until March), flights will operate five days a week.

In addition to being a popular European incentive travel destination, Vienna holds the number two spot on the International Congress and Convention Association’s 2017 list of top meeting cities around the world. 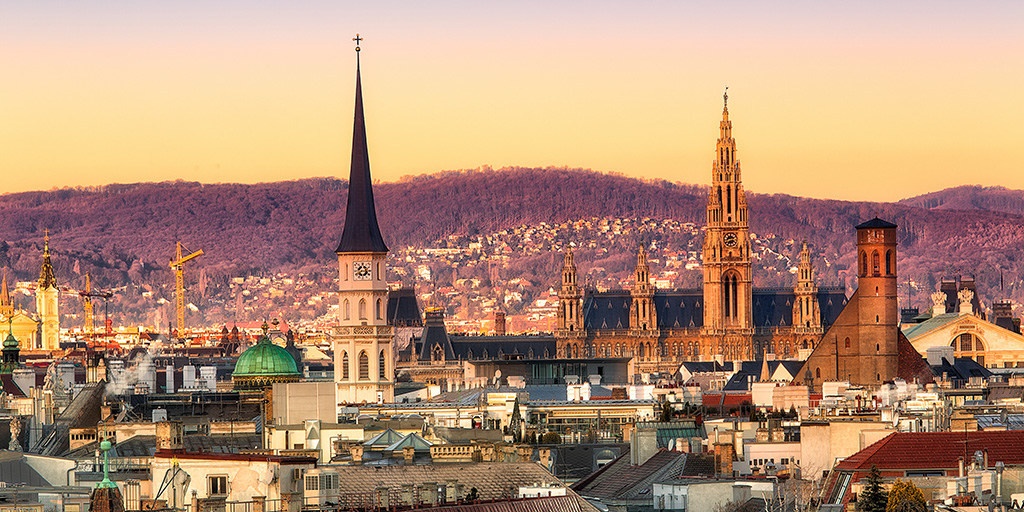 “We are pleased to launch new non-stop flights from Toronto to Vienna onboard our state-of-the-art Boeing 787 Dreamliner, further expanding Air Canada’s reach in Europe,” said Lucie Guillemette, executive vice-president and chief commercial officer at Air Canada. “This new service will connect conveniently with our extensive North American network through our Toronto Pearson global hub as well as in Vienna with our Star Alliance partner Austrian Airlines destinations in central and eastern Europe and the Middle East.”

Guillemette added that with Austria’s high concentration of head offices and large number of conventions, Air Canada’s new Toronto-Vienna service will offer business travellers a non-stop link to a key European market, while Austria’s fabled history, culture, cafés and markets all available in one of the world’s most livable cities will be of interest to travellers.

“This new service, along with Austrian Airlines’ new Montreal-Vienna flights, demonstrates the commitment of our Atlantic joint venture to strengthen our customer offering,” she said.

In addition to flights being timed to connect with Air Canada’s and Austrian Airlines’ global network in Toronto and Vienna, flights also provide for Aeroplan accumulation and redemption, Star Alliance reciprocal benefits, and for eligible customers, priority check-in, Maple Leaf Lounge access (where available), priority boarding and other benefits. 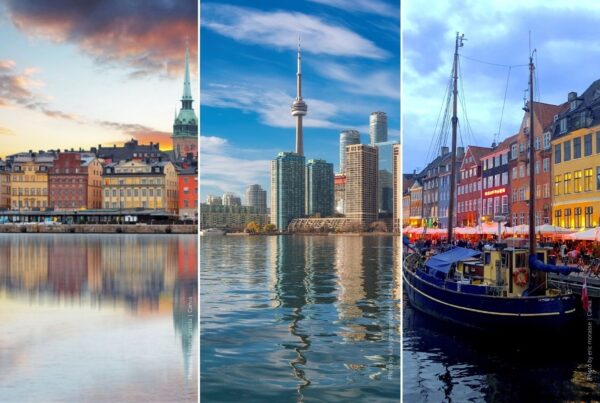