Annamaria Ruffini on industry associations and the pandemic

A statement about the current pandemic crisis and the role of industry associations by Annamaria Ruffini, CIS, CITP, CMP, president and CEO of Events In & Out Italy and past-president of SITE Global

Over the past twenty-five years, I have been a member of numerous international associations of our industry. This has given me many ideas for my activity, and I think I have given just as many back, especially when I was involved worldwide, first as a board member and then as president of SITE Global. Moreover, SITE is part of both the JMIC and the Events Industry Council, and these inter-associations increase the opportunities for exchange and relationship.

Well, now I ask myself: Did our associations really show up prepared from the starting blocks of the pandemic, a year ago?

Partly they did. They have given us great support and important guidelines, in the wake of their traditionally being at the forefront in explaining the importance of our work, its contents and purposes. They have also made us become communities, and produced a lot of culture: research, numbers, certifications, training. All resources proved useful, if not even indispensable, in the tragedy we have been experiencing for a year.

But I must also admit that partly they didn’t [show up prepared]. None of us, in any country, has succeeded in getting the attention of governments. The same goes for tourism, which in politicians’ statements has become nothing more than the last sentence of speeches all focused on something else: “And then there is tourism,” they cut it short.

Both the most prepared associations and the most receptive governments were immediately able to grasp and isolate some aspects. In Germany, for instance, our colleagues managed to communicate very clearly the differentiation between gatherings—typical of concerts—and fairs, that is, events where even the individual movements follow a manageable pattern.

This turned out to be a milestone because it prevented all events being blocked, saving at least exhibitions, and it came as an immediate consequence of fairs being landmarks in Germany, EU’s trade hub. Even in other very welcoming countries, colleagues got some positive outcomes. But at a global level, our industry suffered from a gross lack of awareness, starting from the basics—its employees, its economic impact, and so on.

None of us was able to explain how the largest industry in the world (i.e. tourism) and its derivatives, including the events and meetings industry, contain everything else. If tourism is stopped, construction sites are stopped as well (cruises do not depart), aircrafts are no longer built (people don’t fly any more), cars and buses get left behind because no one travels, even artisan production comes to a pause because tourism spending ceases, and in many countries, quality productions stop as well, such as food, wine, high-end products. Also, fashion gets blocked because its dedicated tourism has become a fundamental brand of the business in the last twenty years.

I believe that due to their working together the associations have lost touch of local strengths that would have instead attracted the attention of governments. Governments themselves would have done their best to protect companies, manufacturing workshops, crafts, etc.

An enormous gap came up, preventing politicians from understanding who we are and why we would have deserved true comprehension and help. Our associations proved too distant from the local needs of their members. Let alone where there were no chapters and no reference communities!

To say it all, each association turned victim of its own interests, tending not to look beyond itself, and thus showing not reliable when it gets in touch with a governor.

In short, we have entered into a vicious circle: international associations gave us many tools (research, training, networking) but never worked on their territories and therefore compromised the connection with governments. That’s too bad because at least in the EU this link could have been so easy to get: our 27 countries are already united and one efficient association could easily represent us all.

When the pandemic began, the Joint Meetings Industry Council tried to take measures so that everyone could work with their own governments, but it was too late. For dozens of years there had been no politics-driven attitude and it had made us inconsistent, voiceless. That’s where we failed. And local associations are guilty too, having not understood that a global strategy could have risen up even their national positions.

Talking with colleagues from all over the world, I verified that this is a very common problem. Initiatives like flash mobs, red alerts and the #wemakeevents hashtag arose randomly, without coordination and just accordingly with each local culture, thus losing their effectiveness. A few colleagues pointed out that, unlike other industries, ours was not even mentioned.

Being part of international associations is actually a great value. It helps both mentally and morally. But how much did we learn from this? What will we do when we start again? Have we finally understood that the work of so many years has led us only halfway, and reaching the middle but not the goal is just as if nothing has been done? 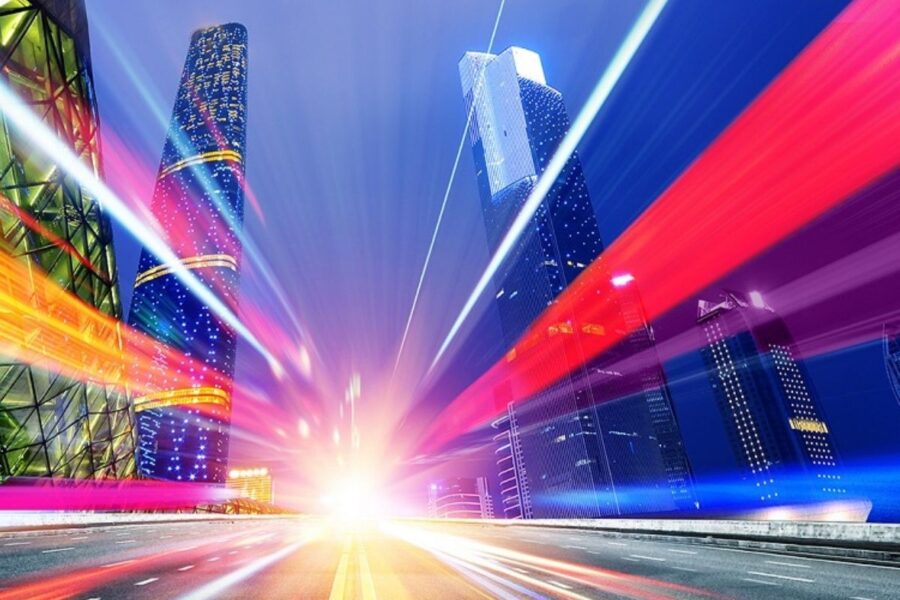 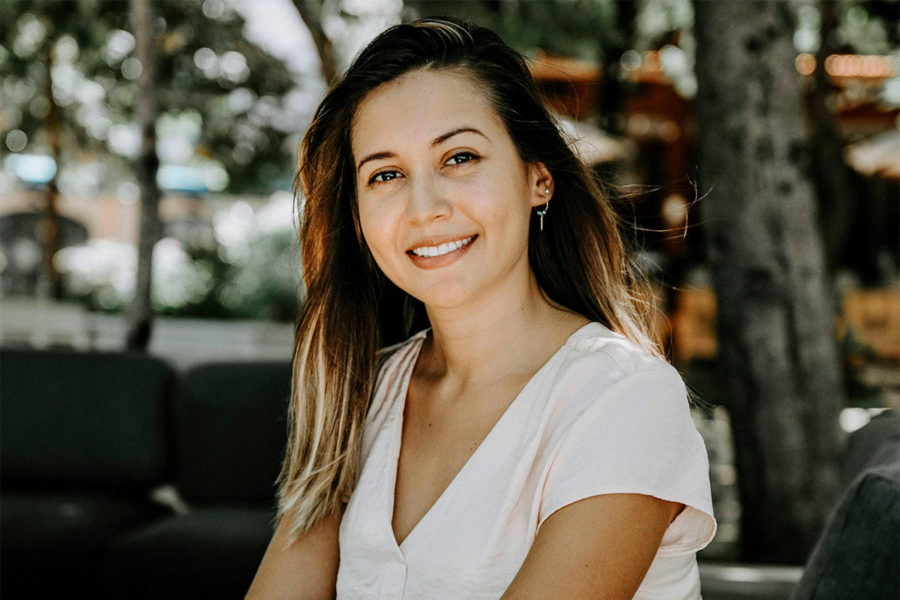