The venerable travel guide unveiled its list of Michel-star restaurants earlier this year. Four Seasons Hotels and Resorts continued its culinary leadership earning 28 stars across 21 restaurants in 16 hotels around the world — the most stars held by a single luxury hospitality brand.

“Restaurants and bars are core to the Four Seasons brand. This latest recognition from the Michelin Guide is a testament to the talent and dedication of our chefs and their teams, furthering our drive to innovate and elevate our culinary experience,” says Christian Clerc, president, Four Seasons Hotels & Resorts. “In 2022, we will serve more than 20 million customers in our restaurants and bars. As we expand our business in the years ahead, we will continue to make strategic investments in our global restaurant and bar portfolio to solidify our leadership position in this space.”

To lead Four Seasons into this next phase of growth, the company has appointed Kimberly Grant to the newly created position of global head of Restaurants and Bars and senior vice-president, Food & Beverage. 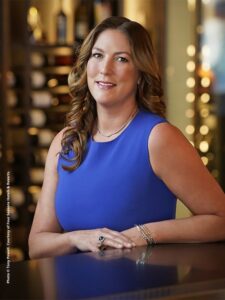 In this role, Grant will oversee the company’s extensive food and beverage operations to further establish Four Seasons position as the best global operator of luxury restaurants and bars. She will also take the helm of the Four Seasons Restaurant and Bar Group, with a mandate to push the envelope on innovative restaurant and bar concepts, elevate existing outlets, attract top talent, and unify the operations process across the brand’s global portfolio.

Grant says that she is thrilled to join Four Seasons and that throughout her personal and professional travels, Four Seasons restaurants have consistently exceeded her expectations in terms of quality and experience. “I’m honored to have the opportunity to reimage what excellence, creativity, and innovation can look like across the brand’s restaurants and bars and meaningfully strengthen our appeal as an independent dining destination for new and existing guests alike.”

Four Seasons’ restaurants with awarded Michelin stars in the 2022 Michelin guides are: 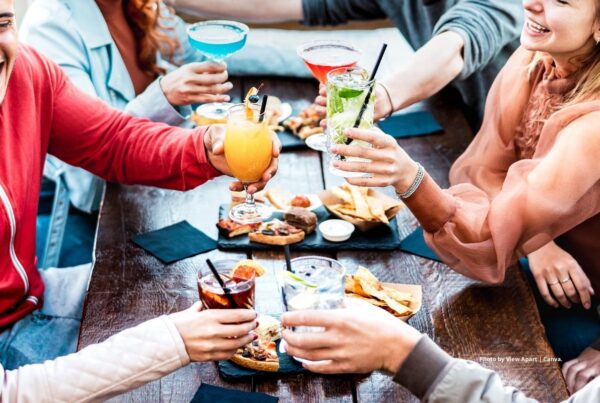 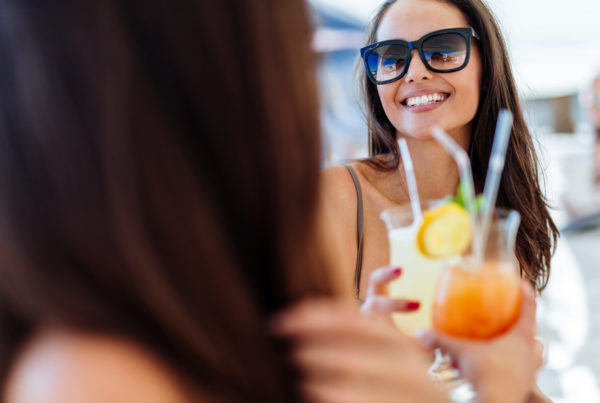 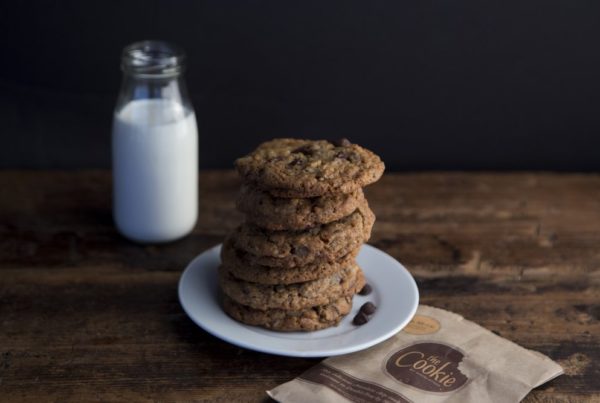