OAG, a global travel data provider, says the new Europe to US travel ban will affect 6,747 flights and roughly two million airline seats each way over the next four weeks.

The 30-day ban was announced late Wednesday, March 11, 2020, by US President Donald Trump and comes into effect at 11:59 p.m. on Friday, March 13, 2020. It restricts non-US citizens from travelling to the US if they have been in any of the 26 countries that make up the Schengen Area, Europe’s visa-free travel zone, in the last 14 days. Countries in the area are Austria, Belgium, Czech Republic, Denmark, Estonia, Finland, France, Germany, Greece, Hungary, Iceland, Italy, Latvia, Liechtenstein, Lithuania, Luxembourg, Malta, Netherland, Norway, Poland, Portugal, Slovakia, Slovenia, Spain, Sweden and Switzerland. Countries that are not part of the Schengen Area and thus excluded from the ban include the United Kingdom, Ireland, Croatia, Cyprus, Turkey and Ukraine.

According to OAG’s analysis, the ban will impact 10.9% of all international flights and 16.9% of all scheduled international seats between the United States and Schengen countries.

“COVID-19 has caused the single largest disruption to the air travel market ever,” said John Grant, senior aviation analyst at OAG. “The situation is extremely fluid, with travel restrictions, capacity and airline schedules changing by the day. Expect a significant amount of cancellations from US and European carriers in the coming days.”

Looking ahead to scheduled capacity for April, OAG reports there are currently 13,169 scheduled, one-way flights from Europe to the US, including the United Kingdom. The companies with the most scheduled flights include the UK (4,121 flights), Germany (1,741 flights), France (1,570 flights), the Netherlands (1,212 flights) and Spain (851 flights).

Click here for more news and information on COVID-19 and the MICE industry. 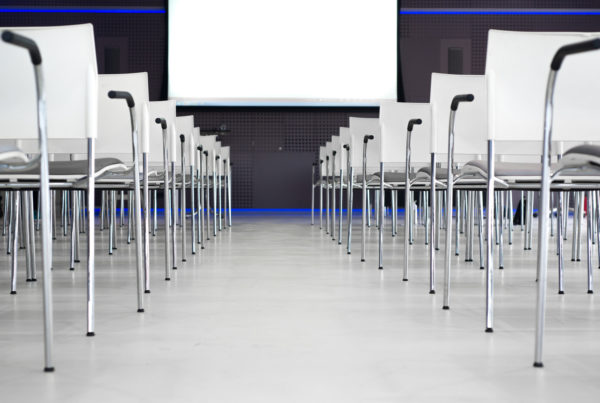 A prescription for health security 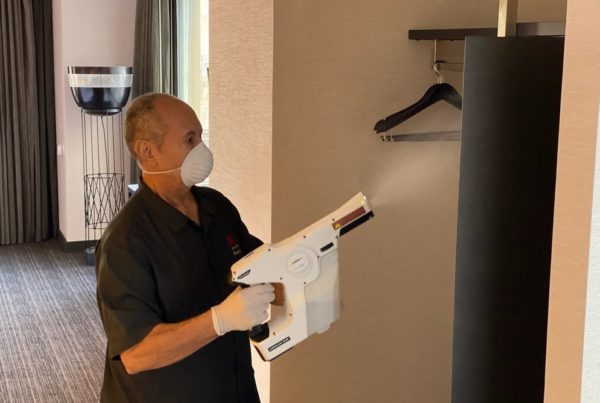 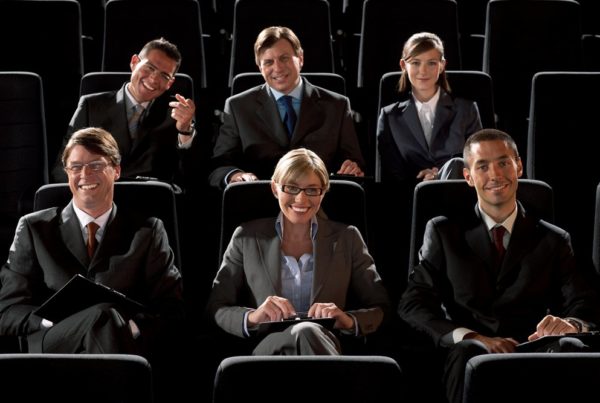