i By The Incentivist February 4, 2020 No Comments

Hotels around the world are responding to the growing demand for authentic experiences by creating special programs for guests—and groups.

One recent example of this comes from the Hotel Gajoen Tokyo, a member of Small Luxury Hotels of the World, which has just announced that it is introducing an array of specially curated cultural programs to help guests discover the new face of Tokyo.

It reports that its new program of curated local tours takes guests inside some of the city’s closed doors. Now guests can visit the ateliers of the artisans of traditional Japanese crafts, such as Edo Kiriko glass cutting and Edo Furin wind chimes, and participate in creating pieces, with the opportunity to bring back a small piece of work as a souvenir. They can also combine a chauffeured sightseeing tour with a tasting of intricate traditional Japanese confectioneries, or go on a special guided walking tour of the temples in the neighbouring Meguro area. Alternatively, they can learn the art of Tenugui (cotton cloth towels) dyeing or how to make a simple Shamisen (three-string lute).

The property, which is located in the center of Tokyo, has 60 suites (Western and Japanese style), all of which are a generous 860 square feet in size. It also has seven restaurants and 23 meetings and event rooms.

Originally opened in 1928, it’s founder, Rikizo Hosokawa, commissioned thousands of pieces of art as the resort expanded and contracted over the years. This collection earned the hotel the title of the “one and only museum hotel of Japan Beauty.”

Much of Hosokawa’s art collection was preserved when the property was renovated in the 1990s. Today it displays nearly 2,500 pieces of artwork, including 700 Japanese paintings.

On-site cultural tours include a guided, one-and-a-half-hour tour of the property’s art collection; a twice-weekly, morning yoga class held in an art-filled tatami room; and a Japanese Matcha green tea service with a tea ceremony master in the hotel’s Executive Lounge. 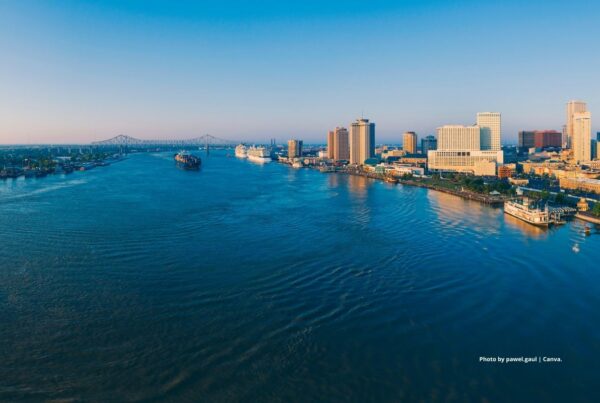 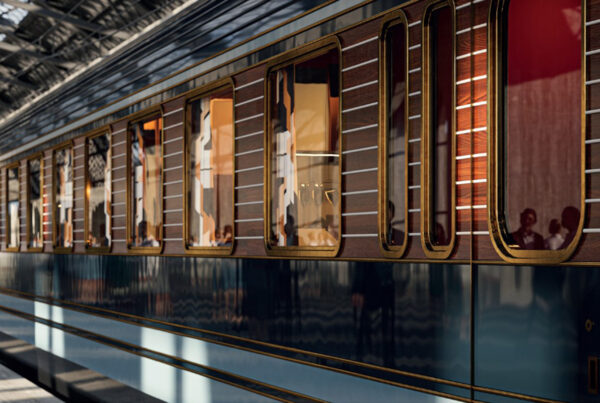 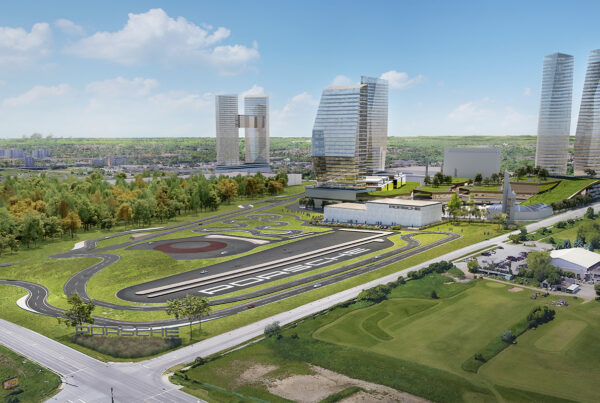