“We are thrilled to welcome the first group of airports to the growing list of GBAC STAR accredited facilities, as well as other landmark facilities across the United States, Canada, Asia, Europe and South America,” said GBAC executive director Patricia Olinger. “Accreditation demonstrates to facility visitors and employees that an organization prioritizes occupant safety and has the necessary steps in place to handle biorisks like the novel coronavirus.” 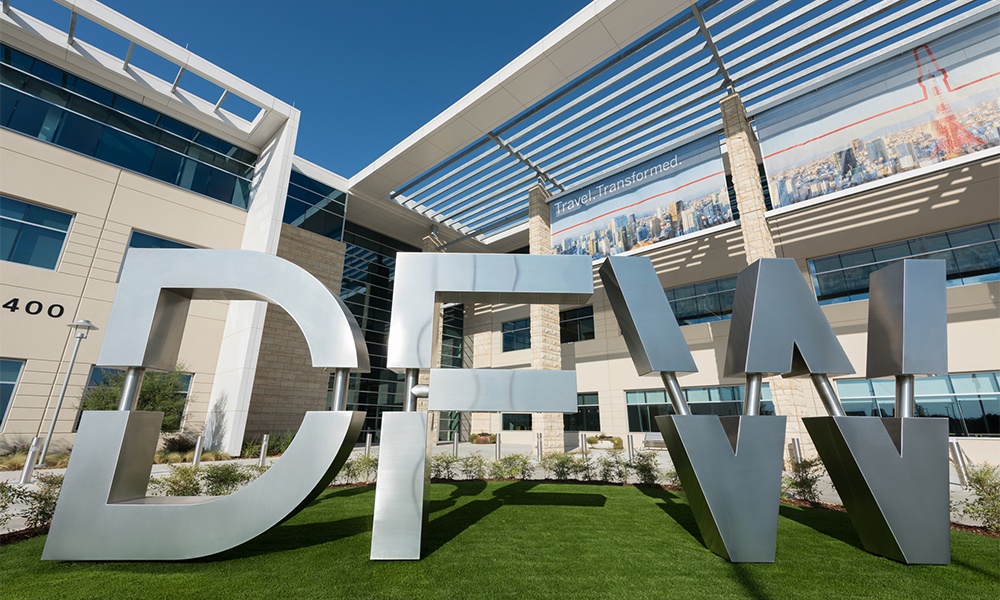 Dallas-Fort Worth (DFW) International Airport, outside of Dallas and Fort Worth, Texas, is the first airport in the world to earn GBAC STAR facility accreditation. One of the busiest airports in the world, it has more than 160 aircraft gates and welcomed nearly 75 million passengers in 2019. It is home to the largest American Airlines hub and will have a GBAC STAR-accredited American Airlines lounge in the near future as part of the airline’s commitment to GBAC STAR for its entire fleet and lounges.

In addition to DFW, the following 24 airports, hotels and convention centers earned accreditation this week are:

The GBAC Star accreditation is designed to help facilities of all sizes develop a comprehensive system of cleaning, disinfection, and infectious disease prevention. It helps facilities better prepare for, respond to, and recover from biohazard situations like the novel coronavirus. 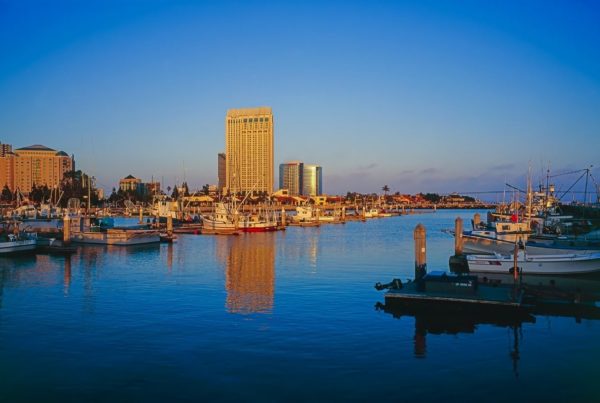 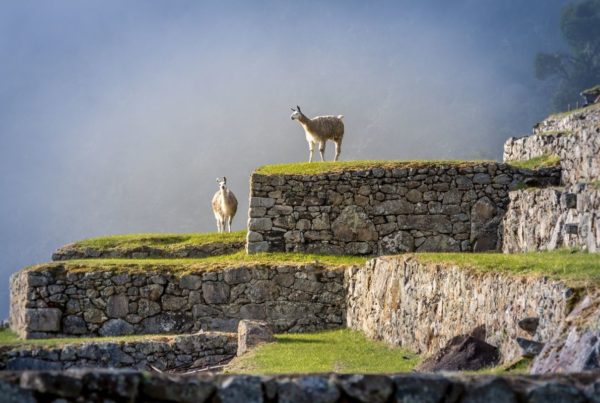 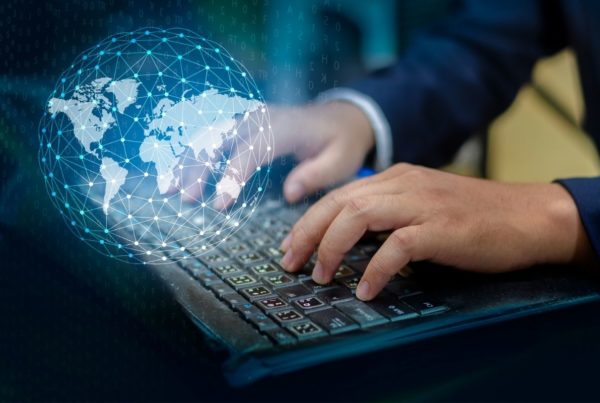