i By The Incentivist December 13, 2019 No Comments

The expansion of the program, which Hilton announced on December 12th, represents one of the largest hotel food donation programs to date. It is expected that the properties will donate nearly 100 tons of food over the next year—enough to feed more than 160,000 people—while also diverting millions of pounds of food waste from landfills.

“We have a century-long tradition at Hilton of playing a pioneering role in the hospitality industry, and it is inspiring to see our team members taking that spirit out into their communities to address the serious problem of food insecurity,” said Chef Marc Ehrler, vice-president of Americas Culinary, Hilton. “What started as a pilot in a few of our hotels has become a movement because our team members are motivated by a desire to have a positive impact.”

“We will keep at this until every one of our hotels around the world is diverting food waste to address the hunger crisis so that our guests know that when they stay with us, they are travelling with a purpose.” ~ Katie Fallon, executive vice-president, Hilton

The 300 managed hotels in the US and Canada are encouraged to partner with local food rescue organizations to feed the hungry in their immediate communities. Each property will set a food waste diversion and donation goal for 2020 and report its progress so top performers can be recognized each month. Examples of existing partnerships include:

The food donation program is initially focused on the US and Canada because food donors in those countries are legally protected from liability under Good Samaritan laws. However, the company’s goal is to expand these efforts globally.

Donation efforts are already being driven at many of Hilton’s hotels around the world, including partnerships with groups like Scholars of Sustenance in Thailand and Indonesia, Oz Harvest and Addi Road Food Pantry in Australia, the Egyptian Food Bank, Equoevento in Italy, and Al Rescate, the first food rescue program created specifically for the hospitality industry in Mexico.

The program grew out of Hilton’s commitment to reduce its food waste by 50 percent by 2030 as part of its Travel with Purpose 2030 Goals to cut its environmental footprint in half.

Working with its environmental partner, World Wildlife Fund (WWF), Hilton undertook pilots at 50 hotels around the world to better understand food waste reduction challenges and opportunities in the hospitality industry. The pilots resulted in a number of innovations in Hilton hotels, from “no-waste” catering menus to thoughtfully-designed buffet presentations.

“At Hilton, we have incredible potential to solve some of society’s most pressing challenges through our hospitality mission,” said Katie Fallon, executive vice-president of Corporate Affairs, responsible for Hilton’s corporate responsibility efforts. “We will keep at this until every one of our hotels around the world is diverting food waste to address the hunger crisis so that our guests know that when they stay with us, they are travelling with a purpose.” 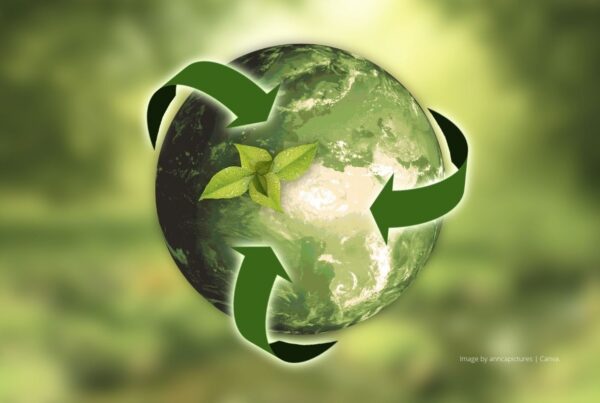 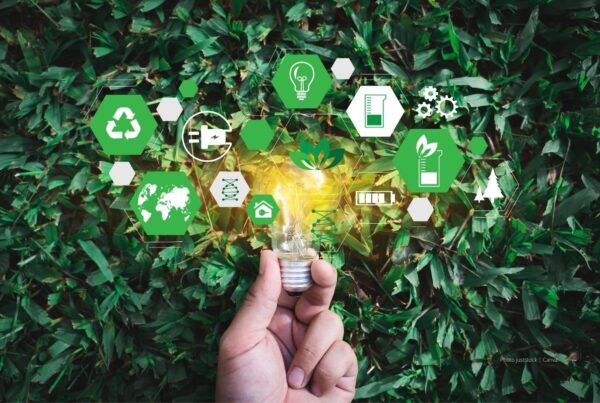 How to reward your attendees without punishing The Planet 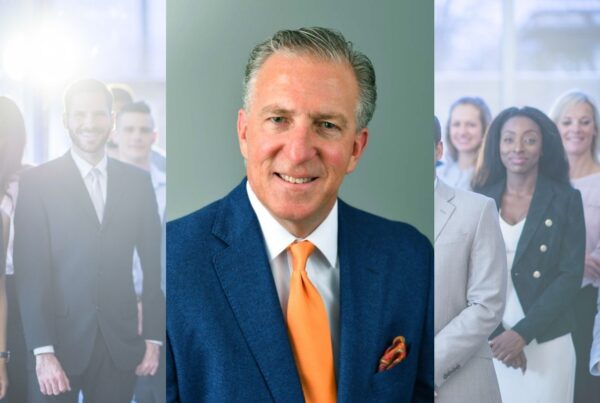