i By The Incentivist October 8, 2020 No Comments

Provocative art and design are at the design core of the 191-room property, which is in the revitalized 14th Street neighbourhood near Logan Circle.

“We created a safe gathering space that celebrates diversity, respects different points of view and opens the floor to topics worthy of meaningful conversation,” said Jon Bortz, CEO, Pebblebrook Hotel Trust. “We know we’re pushing boundaries and might even make some people uncomfortable—and we’re okay with that.”

The hotel was conceptualized by the award-winning design firm Dawson Design Associates (DDA).

“It’s a simple story, and long overdue,” said Andrea Sheehan, DDA’s founding principle and art director. “I have been working hand-in-hand with Jon Bortz and Pebblebrook Hotels over the past 20 years experimenting in creating powerful and interactive hotels, including Pebblebrook’s Unofficial Z Collection. This is our ‘Female Z,’ and the first Z hotel on the East Coast. We wanted to make it a powerful statement. Given its strategic location and our society’s current state, it just made sense to us to take a public stand central to its creation. We both believe in the power that art can play in bringing people together.”

“Hotel Zena was created primarily by women, for people, both women and men. It is a hotel that offers a haven for all genders, races, and sexualities; where an atmosphere of strength and femininity live in harmony,” said Bill Walshe, CEO, Viceroy Hotels & Resorts. “As our second hotel to open in Washington, D.C. this year, following the debut of Viceroy Washington D.C., we are looking beyond the power and politics of the city to better position our nation’s capital as a hub for culture, unity and empowerment.” 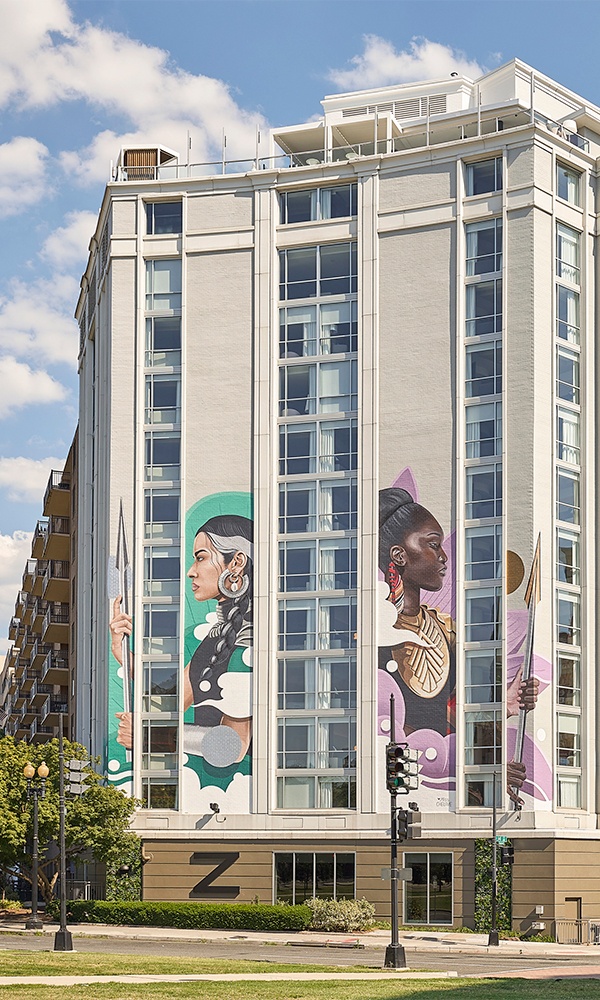 Artworks from around the world were blended with numerous pieces created by regional artists by local curator Jason Bowers. Some highlights are: 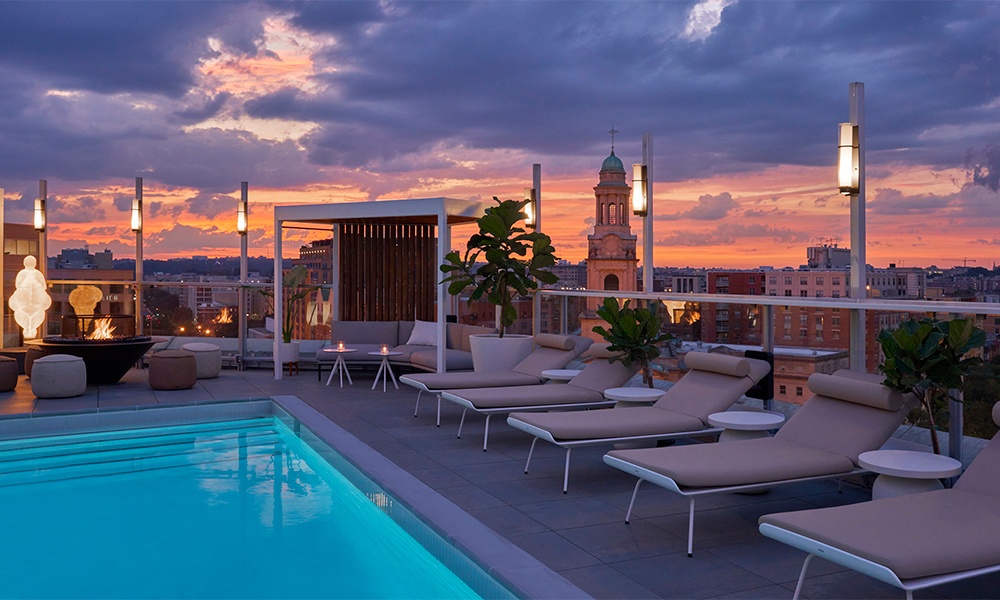 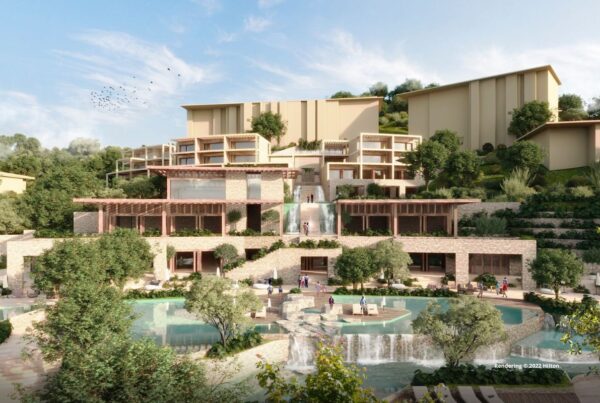 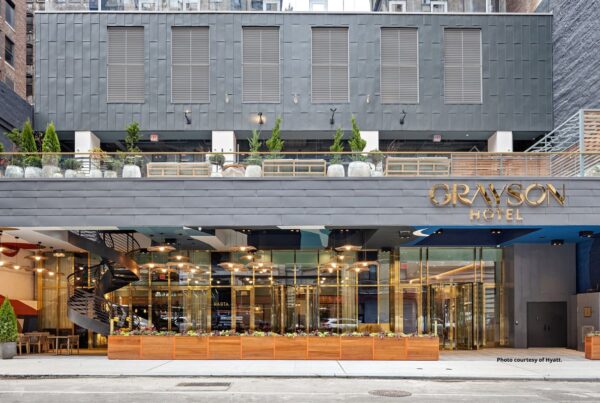 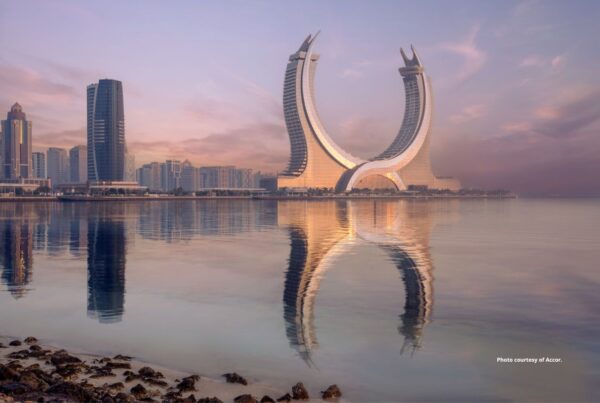