The iconic Sicilian hotel, San Domenico Palace, Taormina, has been completely restored and is now open under the Four Seasons flag. It is the luxury brand’s first property on the Italian island.

“The legendary San Domenico Palace was already very well known to us at Four Seasons,” notes Christian Clerc, president, Global Operations. “It is an exceptional property in every way, and we are honoured to have been chosen once again by our owner-partners Gruppo Statuto to manage such an important property, and to add to our growing collection of transformed historic hotels in Italy and around the Mediterranean.” 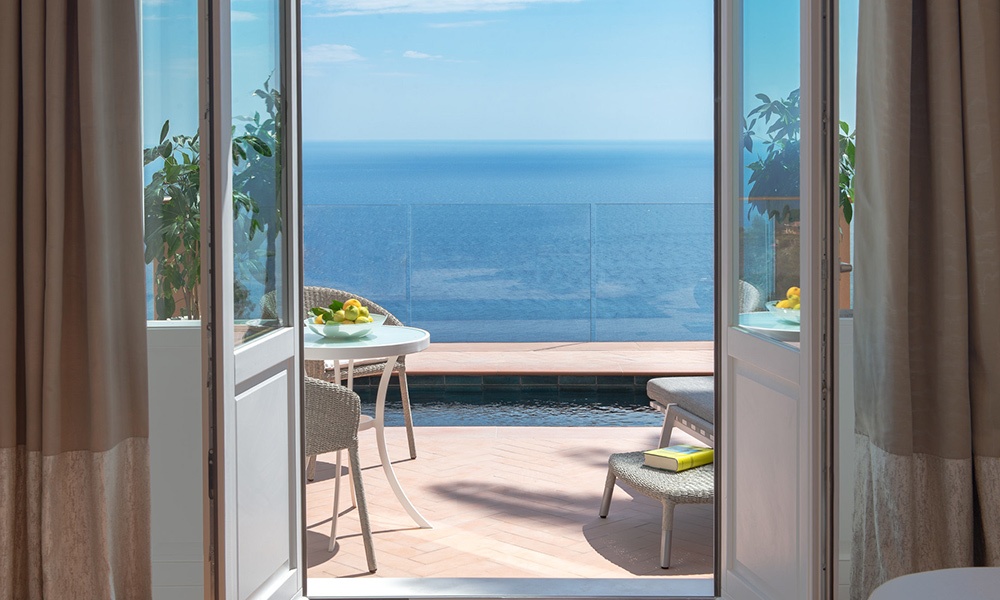 Located on the southeast coast of Sicily, the property offers views of Mount Etna (a UNESCO World Heritage Site) above it and the blue waters of the Ionian Sea below. Built on the site of a 14th-century Dominican convent, the hotel first came to life in 1896 with the addition of a new building in Italian Liberty style (today’s Grand Hotel Wing) adjacent to accommodations converted from former quarters in the ancient Convent Wing. It soon became a highlight on the Grand Tour, favoured by royalty and nobility. Eventually, they were joined by a colourful cast of artists, writers and Hollywood stars, such as Elizabeth Taylor, Oscar Wilde and D.H. Lawrence.

Today, this iconic Sicilian hotel opens annually from April through to the end of October, with spring and fall offering milder weather and fewer crowds. It offers 111 guestrooms and suites, 19 of which have plunge pools. The most coveted accommodation option is the Royal Suite. Its principal rooms open onto a large terrace and plunge pool with views of Mount Etna, the ancient Greek Theatre and the Ionian Sea.

San Domenico Palace, Taormina, A Four Seasons Hotel also features a beach club, lush gardens, and several restaurants and bars including the two-Michelin star restaurant, Principe Cerami. In addition, it has 18,300 square feet of indoor and outdoor event spaces that can accommodate gatherings from a dozen to several hundred guests. 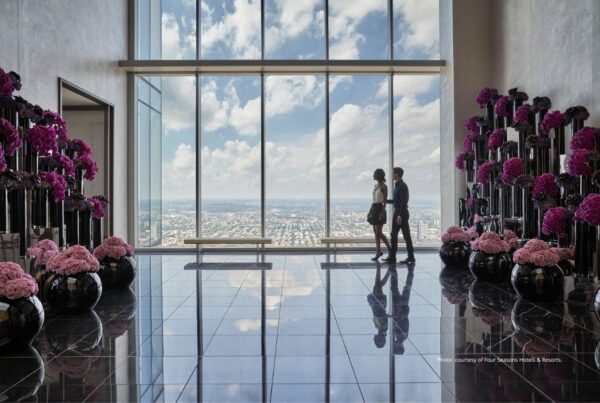 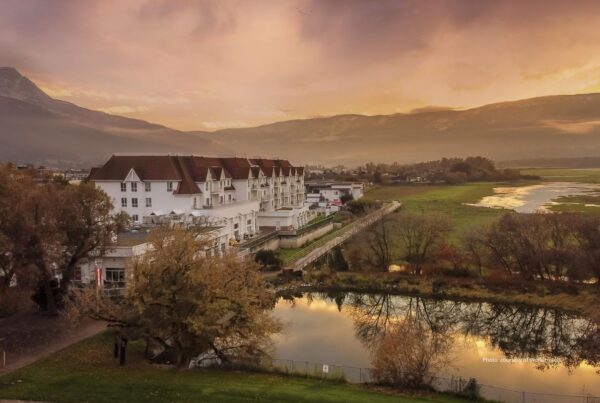 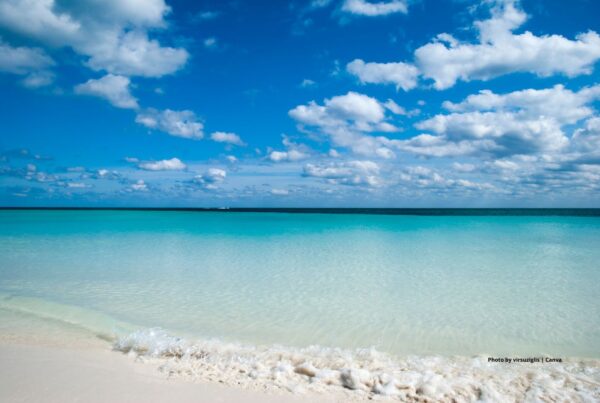