The milestone was marked with a ribbon-cutting ceremony, followed by the opening of Informa Market’s World of Concrete, the first major convention to return to Las Vegas and to the U.S. post-pandemic.

World of Concrete’s arrival comes on the heels of Las Vegas’ full reopening to 100 percent capacity on June 1.

The facility’s new West Hall features a contemporary design with an abundance of natural light. Highlights include:

The $52.5 million USD Las Vegas Convention Center Loop connects the West Hall to the center’s North and South Halls via two one-way vehicular tunnels, including three passenger stations. It runs approximately 40 feet below ground and transforms a 20+ minute walk into a two-minute trip.

Plans have been announced to expand the system throughout the resort corridor. The expanded system, which will be called the Vegas Loop, will operate as far north as Downtown Las Vegas, throughout the Strip and as far south as Allegiant Stadium. 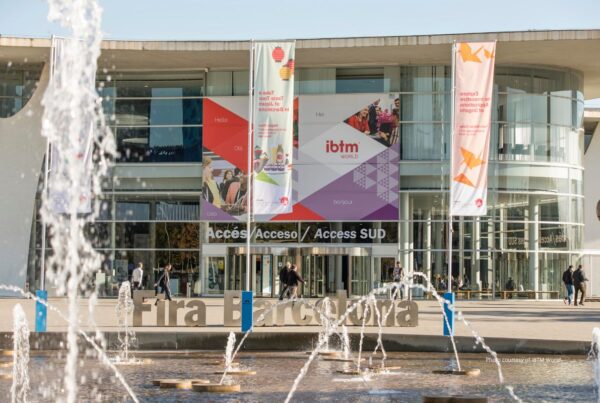 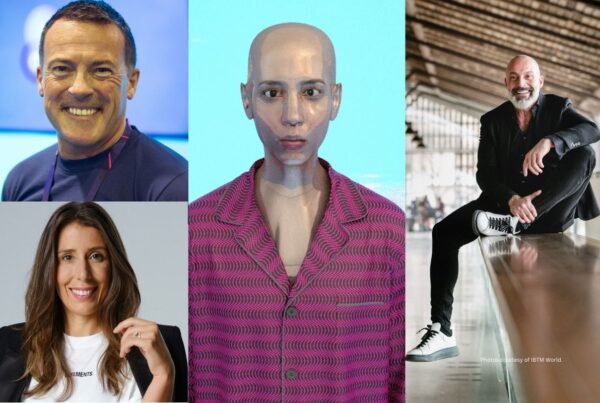 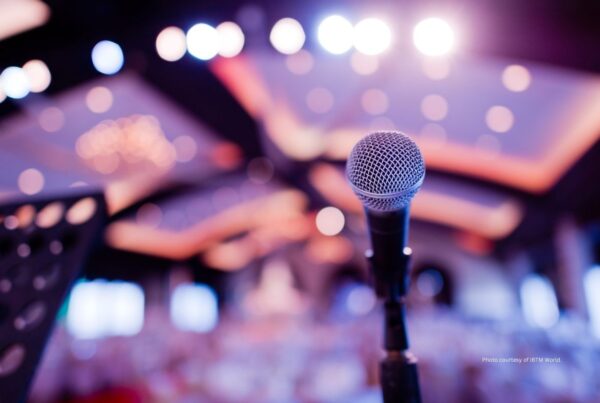