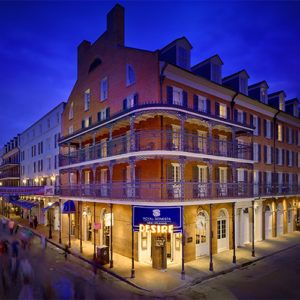 Sonesta International Hotel Corporation is transferring Sonesta branding and management to 103 InterContinental Hotels Group (IHG) properties. The expansion—the largest in the company’s 80-plus year history—is the result of a transaction with Service Properties Trust (SVC).

The transfer to Sonesta management and branding from IHG includes 22 full service and 81 extended stay hotels in several U.S. destinations as well as Toronto, Ontario (Canada) and San Juan, Puerto Rico. The management transition will follow the termination of SVC’s agreement with IHG on or about November 30, 2020.

SVC made the decision to transfer these hotels to Sonesta following an uncured default by IHG. Factors SVC considered when deciding on the change include:

At the 16 SVC-owned hotels that were rebranded from IHG in 2012 and currently managed by Sonesta, total annual revenue and hotel EBITDA improved 14.4 percent and 10.3 percent, respectively, once stabilized.

“We’re extremely proud of the continued confidence that SVC has demonstrated by entrusting Sonesta to rebrand and assume management of 103 more of their hotels. In these unprecedented times, it is more crucial than ever to ensure we do not compromise our dedication to operational excellence; the safety and security for our guests and employees; and the delivery of skilled and genuine hospitality,” said Carlos Flores, president and CEO, Sonesta International Hotels Corporation. “This new agreement with SVC reinforces our continued evolution as a global hotel operator and brand and we look forward to introducing our existing loyal guests, as well as new ones, to all the destinations within our significantly expanded portfolio.”

With this transaction, the brand now has more than 160 properties in the United States and nearly 200 properties globally.

Full-service IHG properties being transitioned to Sonesta include: 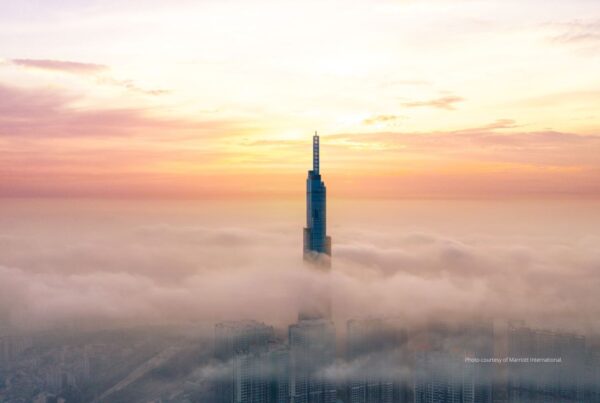 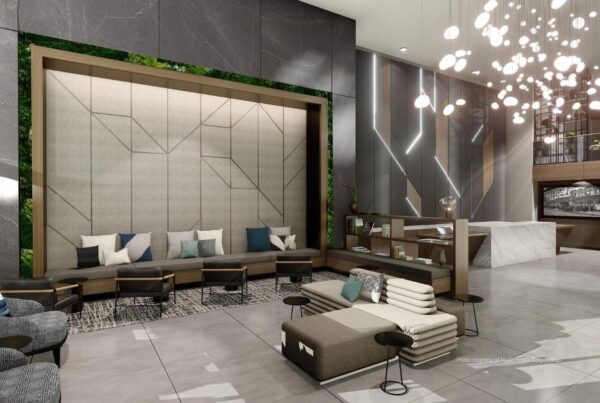