Salaries, hiring, work/life balance and sustainability are some of the trending topics covered in Global DMC Partners’ recently-released report on its Q2 Meetings & Events Pulse Survey.

The survey, which was in the field from May 31 to June 30, 2022, was completed by 237 meeting and event professionals, the majority of whom are U.S.-based. Respondents were primarily full-time employees (85 percent), and 97 percent hold a mid-level role or higher. Respondents were third-party/independent planners (48 percent), followed by corporate/direct planners (44 percent) and a small percentage of association planners (eight percent).

Key insights from the survey results include:

Salaries were analyzed based on the respondents’ reported role level, with most in entry-level positions having an annual salary of less than US$50,000. Most respondents who have a mid-level or senior-level position have a salary between $75,000 and $99,000. However, senior-level, leadership/management, and owner/founder respondents report a variety of ranges in salary.

Fifty-five percent of total respondents reported being eligible for financial bonuses, with the majority of each level reporting that they are eligible for a bonus.

Many organizations have also had to increase their compensation packages to attract the right candidates, especially internationally. Forty-five percent of international respondents reported having to increase their compensation packages as compared to 30 percent of the U.S./Canadian respondents. On average, most respondents report that it takes between one and three months to fill an open position, with 17 percent reporting that it takes longer than three months. Forty percent of respondents have found success in hiring candidates from other industries.

“While we do see some improvements in the quality of work/life balance, we notice more and more that it is sliding back very quickly due to the fast-paced demand for in-person events,” said Catherine Chaulet, president and CEO, Global DMC Partners. “More than ever, planners’ roles as masters of all trades – negotiators, HR team builders, and creative gurus – are tested.”

It is clear from the survey data that meeting and incentive budgets are not likely to decrease for the vast majority of organizations and their clients. Most respondents say their budgets for meetings have increased from 2021 to 2022 (52 percent) and are increasing from 2022 to 2023 (41 percent). While not as many planners report their incentive budgets increasing, 86 percent say they are either staying the same or increasing from 2021 to 2022 and 59 percent report the same from 2022 to 2023. Nearly 70 percent report that budgets are increasing due to inflation.

In addition, rising airfare costs are affecting the chosen destinations for the majority of planners (60 percent), and some noted that their organizations or clients are choosing locations based on where the majority of their attendees are located, or locations that are closer and/or less expensive to help offset the rise in airfare costs. Likely to offset cost increases, 47 percent are reporting that their organizations are increasing their pricing for services and/or events, with the majority of those being U.S. or Canada-based.

The full results of GDP’s Meetings & Events Pulse Survey are available at https://bit.ly/GDPSurveyQ222 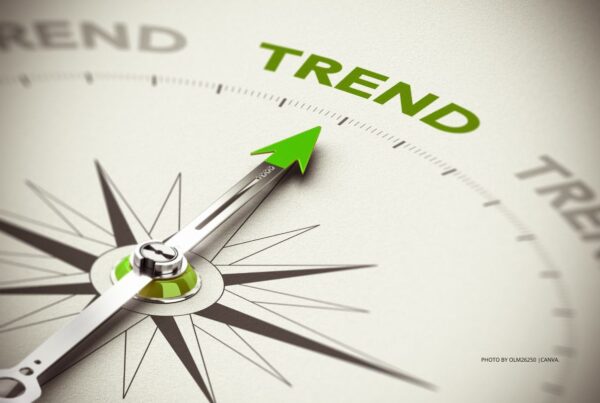 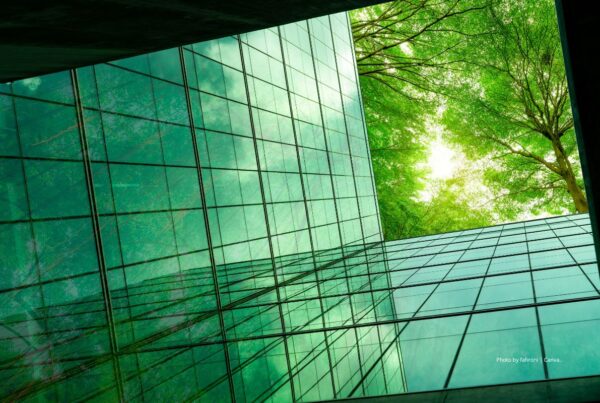 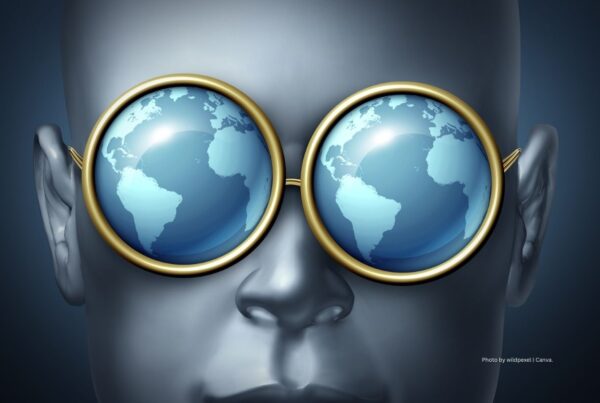 Study looks at incentive travel recovery around the world 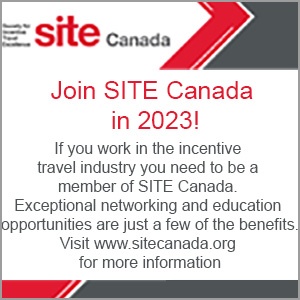