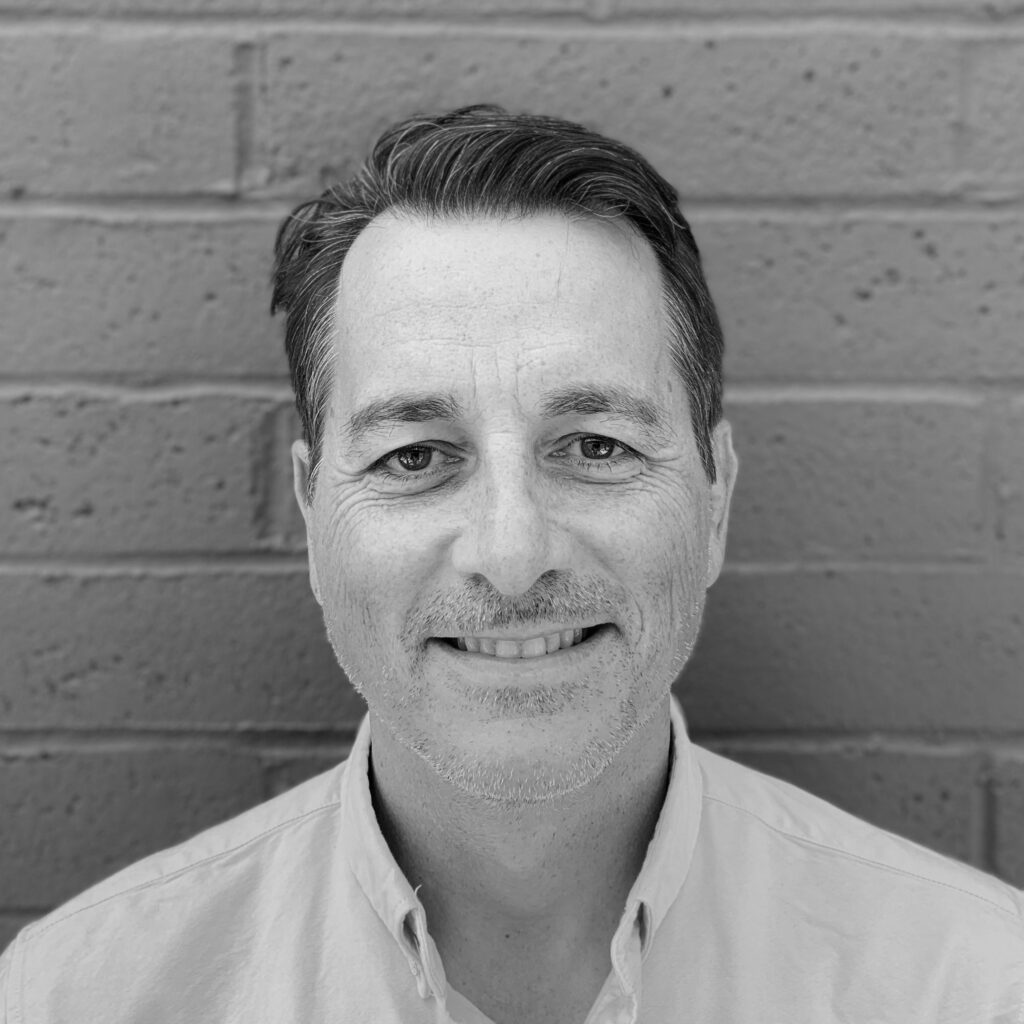 Grady Lee, Co-Founder & CEO, Give to Get

We are at an interesting point in the sustainability and social impact world—and it is related to thoughts on climate change. There is very little debate that the climate is changing. This was not the case 20 years ago. Now, there is a broad consensus, even among previous skeptics, that the planet is warming. The argument now is over what we should do and how quickly. Similarly, for businesses, the question isn’t whether we should be interested in sustainability, social impact, and governance. Now, business leaders are asking, “What can I, realistically, do?”

Our current environment raises those stakes, and business leaders know the implications. Seventy-five percent of Americans say how companies act now will impact their perceptions of those companies in the future. Globally, we see that 71% feel that if a brand is putting profit over people, they will lose trust in that brand forever.

While there are known risks of not addressing sustainability, there are also risks of doing it poorly. “Purpose washing” is a pitfall that is easy to fall into, but it’s disastrous. Social impact by press release used to be enough to mollify the public and investors, but that doesn’t work anymore.

In fact, our social impact work in the corporate event space can be traced back to a 2008 purpose washing incident.

One week after the US government committed $85 billion to bail out AIG during the collapse of the banking system, senior executives from AIG arrived at the St. Regis Resort in California for a week-long spa retreat costing nearly $500,000. Not even four months prior to this, AIG released their second CSR report hailing the company as a sustainability leader.

The tension between company messaging and its actions were peaking at that time, and we saw that play out in the event world as companies wanted to create a bit of social benefit from their conferences and events. Companies started cancelling holiday parties to host community-minded service day celebrations. No one wanted to be seen getting Swedish massages while the world burned down around them. No one wanted to be AIG.

The current crisis, similar to 2008, is accelerating many trends and projections. The United Nations says that COVID-19 is reversing decades of progress made around the world, but the awareness and focus on social impact has probably never been greater. Coupled with the protests and marches around social equality, we are in a time of turbulence. Over our 25 years, it has been during difficult times (the terrorist attacks in 9/11/01 and 7/7/05, the 2008 financial crisis, the Fukushima disaster in 2011), that we have seen the most significant acceleration of social impact and sustainability movements.

Using case studies from the world’s leading brands and pulling on learnings from their work with UN Impact 2030, Grady will present a talk at IBTM World Virtual ( December 8-10, 2020) titled “The Route to 2030: Evaluating social and sustainability goals,” demonstrating how actionable goals and programs can be achieved.

So, here we are. Sustainability and social impact are here to stay. We can’t solve our problems with press releases and the time is ripe for real action. What can this industry do?

First, the travel industry has improved over the past decade in recognizing the environmental impacts of its work. Events are becoming zero waste and buying carbon offsets. The industry should continue that trend and continue to lead. Further, as we have all transitioned to hosting video conferences, the industry has been able to expand its reach without growing its footprint. We believe that will continue in the future. The in-person experience is NOT going away (I miss people!), but more access to content and revenues at a new kind of scale will help the industry.

Second, when people do travel, we have seen companies succeed by creating social interventions that connect conference and event attendees to the city or region where they’re meeting.

In 2019, when Cisco hosted Cisco! Live U.S. in San Diego, the company determined that all work done in its Social Impact Zone would support the local homeless population. San Diego had the fourth-highest homeless population in the U.S. at that time, and Cisco has long supported ending homelessness. We worked with local non-profits to determine their needs and built activations that included making blankets, building furniture, and packing meals. Cisco Live! attendees who shopped at the conference’s Cisco store were also encouraged to make donations to Feeding America, the nation’s largest domestic hunger-relief organization. The activation was a wild success, but as the location changes each year, we expect that future planners will support local causes that resonate with Cisco’s CSR pillars.

Finally, we are all looking for impact and value, and measuring social impact has been elusive.  But there is a lot more effort going towards this work. For instance, our partners at ProSocial Valuation Service have created a measurement tool that takes into consideration inputs, outputs, and outcomes. The team also studies unintended or negative consequences of programs. This provides an accurate read on the amount of social capital—a term used to refer to all types of public goods that benefit people and planet—created as a cost/benefit ratio. Over time, individuals can use these numbers to evaluate programs.

The social sector is bracing for massive change. Non-profits are struggling, and it’s estimated that one in three will close in a year. This will force remaining non-profits to narrow their focus. The private sector will need to fill the gaps; and the event business can be a manifestation of that effort. The world will recover from the pandemic, but between its long-lasting impact and this year’s natural disasters, it will be a vastly different place. We’re bullish, though, on the opportunities around sustainability and social impact in the private sector.

The Incentivist welcomes submissions from members of the industry on subjects of interest to its MICE audience. Opinions expressed in Viewpoint are those of the author alone. 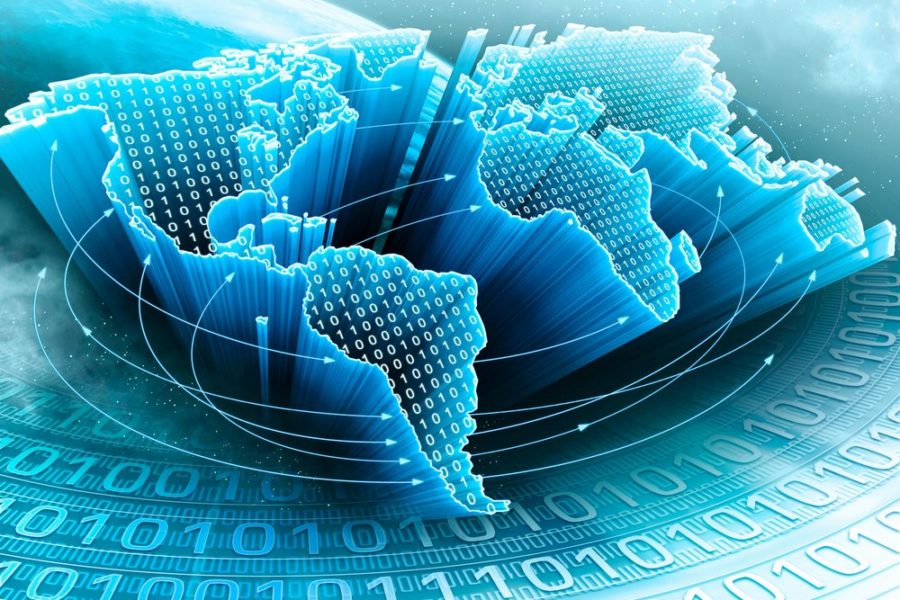 Survival in the Digital World: A DMC perspective 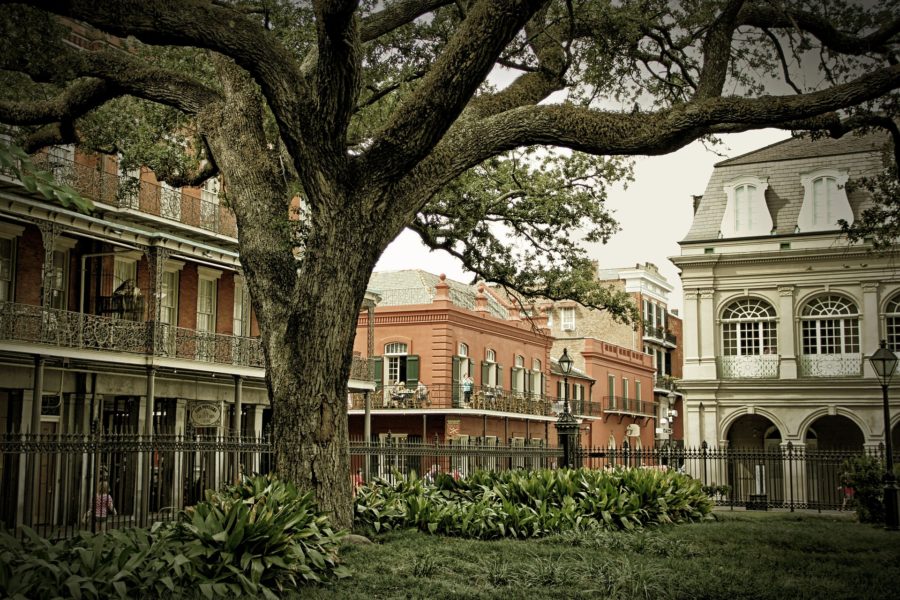 Thank you from New Orleans