The Bahamas are open for business

i By The Incentivist November 25, 2019 No Comments

Officials from The Bahamas Ministry of Tourism & Aviation travelled to Vancouver, Calgary and Toronto last week to update the country’s travel media on the recovery of Grand Bahama Island and The Abacos (#BahamasStrong), both of which were hit hard by Hurricane Dorian in September. At the same time, they emphasized that 90 percent of the archipelago was not impacted by the hurricane at all and is open for business and ready to welcome visitors—leisure, business and MICE. 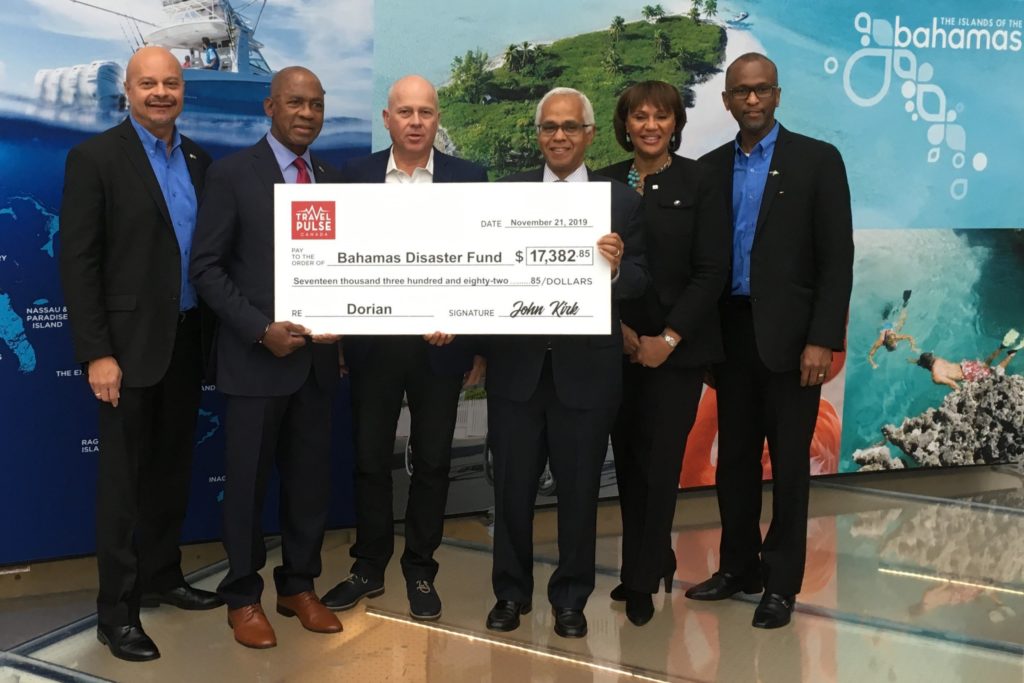 Speaking at a media luncheon held at Toronto’s Hotel X,  the Honourable Dionisio James D’Aguilar, Minister, Tourism and Aviation, Commonwealth of The Bahamas, said that the global news media made a bad situation worse by not adequately explaining in its coverage the boundaries of the areas impacted by the hurricane when it hit in early September.  “The Bahamas is archipelago made up of 700 islands and 2,500 cays,” he explained. “Dorian hit the northern islands—The Abacos and Grand Bahamas Island. The rest of the islands were untouched. Ninety percent of The Bahamas tourism infrastructure was not impacted.”

D’Aguilar and other officials did not downplay or minimize the devastation Dorian caused in The Abacos and on Grand Bahama Island. However, after seeing declines in business to the unaffected islands following the hurricane, they did want to emphasize that with 50 percent of the country’s GDP coming from tourism the best way to help The Bahamas was to visit The Bahamas.

Joy Jibrilu, director-general, Ministry of Tourism and Aviation, The Bahamas, reported that two months after Dorian Grand Bahama was open for business, which means that tourists are welcome at 15 of the 16 islands the ministry is charged with promoting.

Jibruilu also gave the media in attendance at the luncheon a peek at The Bahamas’ new marketing campaign, which uses “Fly Away,” Lenny Kravitz’s Grammy-winning song as its anthem. Kravitz, who also appears in the campaign’s videos, said the song was inspired by The Bahamas. 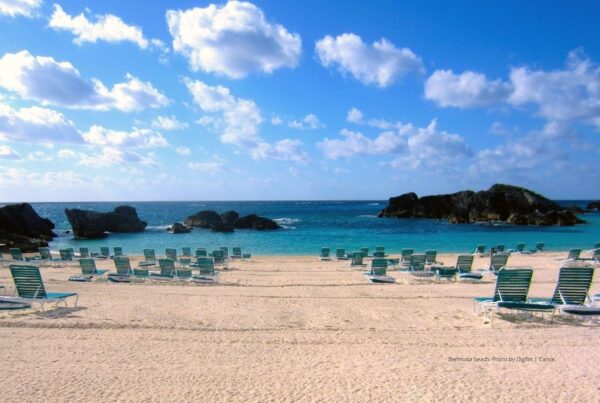