United Airlines is expanding its international schedule from its hubs in Chicago, Denver, New York/Newark and San Francisco.

“We’re always looking for ways to grow and expand our network to connect to more destinations around the world,” said United International’s Network vice-president Patrick Quayle. “These new additions help position United as the airline of choice for customers planning their business or leisure travel.”

Highlights of the airline’s 2020 schedule are:

In addition to adding routes, United is upping the number of premium seats on aircraft serving some of the most popular business and leisure destinations. The airline has reconfigured the seats on its Boeing 767-300ER aircraft to offer 16 additional United Polaris business class seats in the premium cabin—a more than 50 per cent increase in all-aisle-access seating—bringing the total premium cabin seat count to 46. The aircraft also features 22 United Premium Plus seats; 47 Economy Plus seats and 52 United Economy seats. 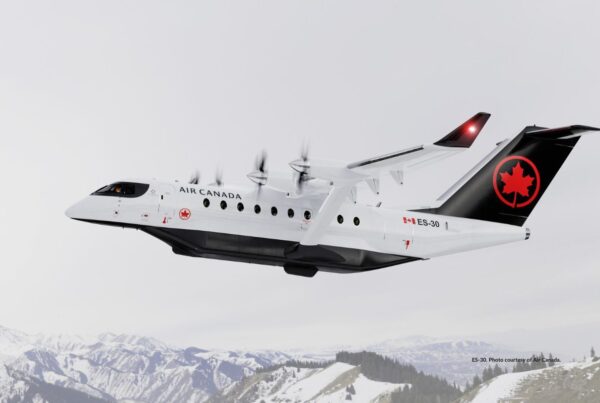